Marissa and Ryan first met while taking a lifeguard class at Oklahoma Christian University. Marissa walked in late to class and grabbed a seat in the back, sitting right behind Ryan. She immediately took interest in him, and they eventually began partnering in learning lifesaving techniques and joking about their ties to the Red River Rivalry. On the last day of the final test, Marissa was in the first group while Ryan was in the second, so she waited for him outside. After what felt like forever, he finally came outside and headed toward her with a big smile on his face. They promised to add each other on Facebook and began texting soon after. Ryan asked her on a date to see a movie, and they’ve been together ever since!

After dating for six years, Ryan decided to propose to the love of his life. He wanted to propose around Christmas time at the Chesapeake Energy Christmas lights display because Marissa loves them. After asking both her parents and his parents for their permission, he was ready to ask Marissa to be his wife. On New Year’s Eve, they drove to the lights and walked around until they got to the spot where Ryan wanted to propose. He took her hand and asked if she wanted anything for this New Year that they were about to enter together, and then he bent down on one knee and asked her to marry him. Marissa cried and said yes, and almost couldn’t believe that it had just happened! Marissa’s friend had been taking pictures of the proposal, and loved ones ran out of hiding to congratulate them. It was a night the couple will never forget.

On June 25, 2016, Marissa and Ryan were married at The Springs in Edmond. The couple wanted an earthbound feel for their wedding so they incorporated a lot of natural colors with mixed metals that gave a hint of sparkle. One of the most memorable moments for the couple was the first look. They decided not to do a first look before the ceremony, so it was truly special when Marissa and Ryan saw each other for the first time at the altar. Marissa wore a beautiful Allure Couture gown along with her grandmother’s ring that was given to her before her passing. They departed the wedding in a helicopter, which was a surprise for Ryan.

After the ceremony, Marissa and Ryan traveled Europe for their honeymoon, visiting Rome, Italy and the islands of Mykonos, Santorini, Athens and Katakolon in Greece. The happy couple currently lives in Edmond.

Venue | The Springs in Edmond 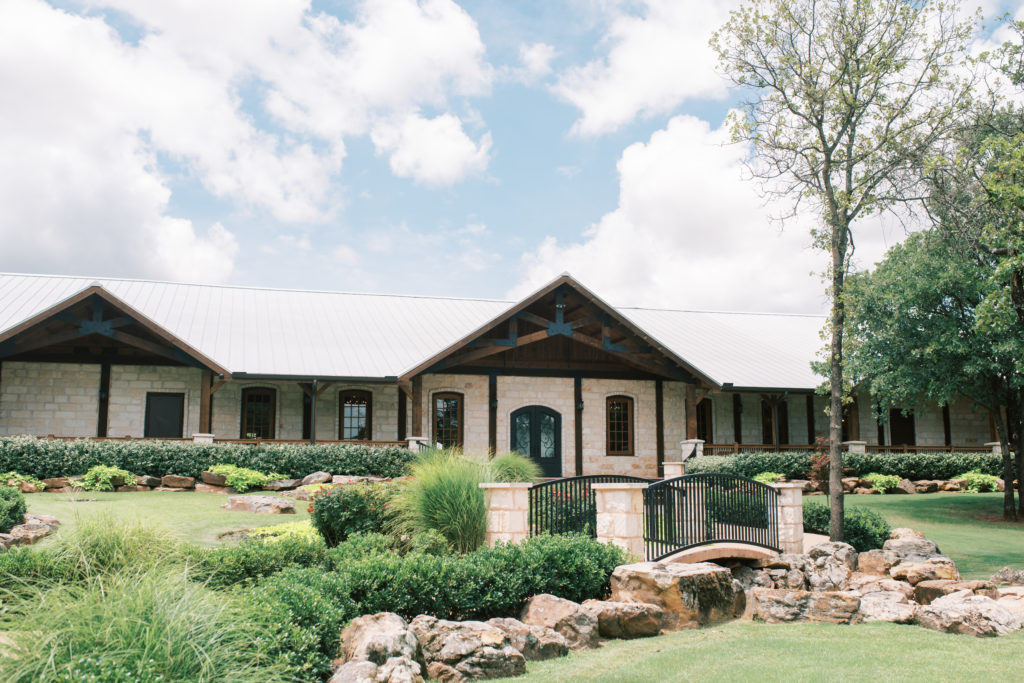