What a dreamy ballroom reception for Taylor and Ernest’s romantic mixed metal wedding at Tulsa’s historic The Mayo Hotel! The night before New Year’s Eve friends and family gathered for their festive and sparkly celebration, and we must say that the video from Pen Weddings brought us to tears! Cheers to this adorable couple!

Taylor and Ernie had met several times while hanging out with a group of mutual friends but never spoke to each other. After a few months of numerous friend gatherings, a friend of Taylor’s said that Ernie was interested in her. Taylor thought that Ernie would finally talk to her at a date party but Ernie said he never knew she was there. After feeling like she was getting mixed signals, Taylor made small talk with Ernie at a New Year’s Eve event in Tulsa. They hit it off and started dating a month later.

When the couple talked about getting engaged Taylor immediately started thinking about when he was going to propose but tried to not stress out about it. Taylor made plans to go home for Thanksgiving break and was told that they were taking family pictures at their church in Okarche. Taylor showed up late to the photo shoot and was surprised to see Ernie waiting for her there. He proposed in front of the church and she immediately said yes. 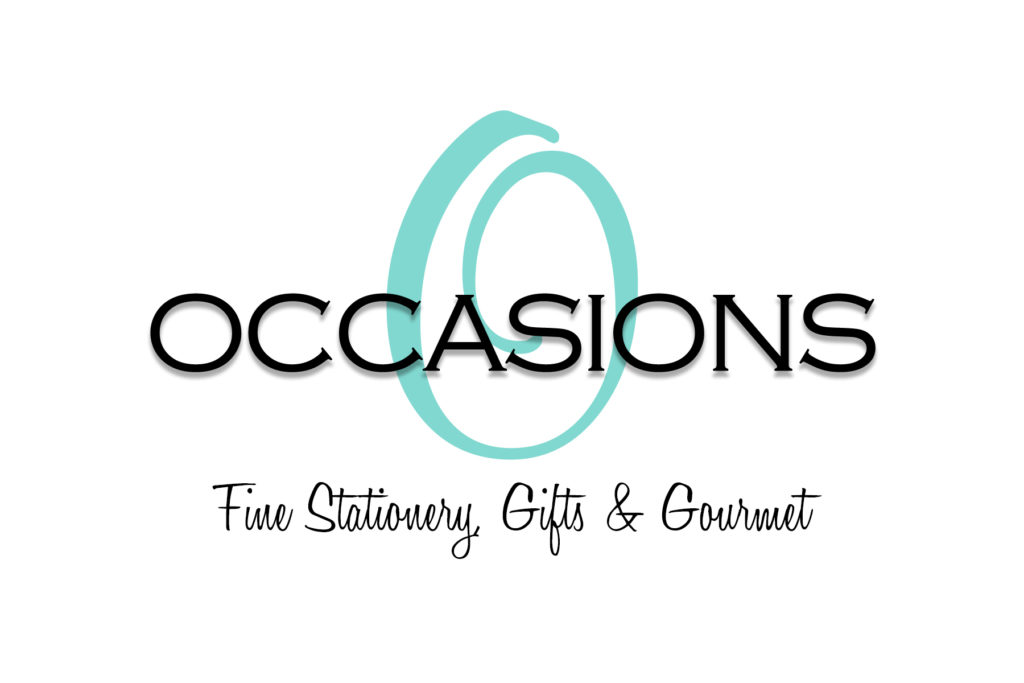 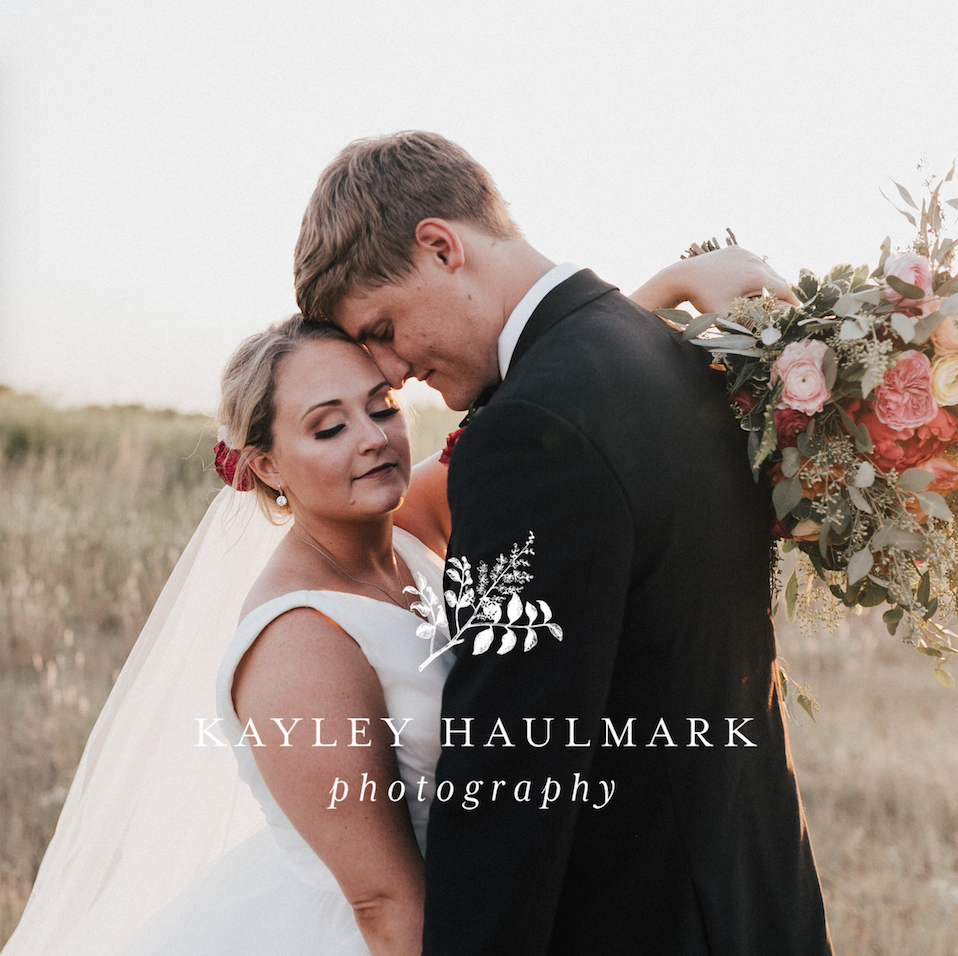 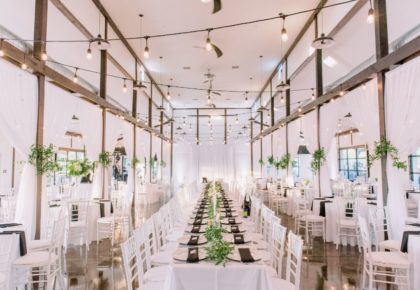