Meredith and Chris met at Oklahoma State University while serving as sports chairs for their sorority and fraternity. They quickly became inseparable! After dating for a few years, Meredith and Chris returned to his Edmond home to watch TV. He had secretly arranged for their families to be inside while he proposed to Meredith fireside on the patio. When the newly engaged couple came inside to see their families, the surprise was complete!

Meredith and Chris were married in the Chapel at Crossings Community Church. The bride was escorted down the aisle by her father to a specially arranged version of “Come Thou Font,” played by Oklahoma Strings and a Celtic whistle. Meredith wore a strapless Stephanie Allin gown made of ivory silk shantung with a sweetheart neckline, a hand-tucked pleated bodice, natural waist and plunging V back. The vintage box pleated skirt cascaded into a cathedral train. She wore a custom-designed royal cathedral veil from the Toni Federici Collection. For an added touch, she wore a French Alençon bolero that featured a Sabrina neckline. To top things off, she sported white glittery Keds by Kate Spade. She clutched an all-white bouquet of roses, freesia, stephanotis, peonies and gardenias; the stems were wrapped in beaded lace taken from Meredith’s mother’s wedding veil.

The newlyweds traveled to the reception at the Petroleum Club in Oklahoma City in a vintage Jaguar. The wedding cake was topped with a bride and groom that had been on Meredith’s grandparents’ and parents’ wedding cakes. The 11-piece band, Souled Out, kept the dance floor packed the entire evening. Through a crowd waving hundreds of sparklers, Meredith and Chris departed in a horse-drawn carriage for a ride through Bricktown before returning to the Colcord.

After a relaxing honeymoon in Barbados, the couple resides in Oklahoma City. 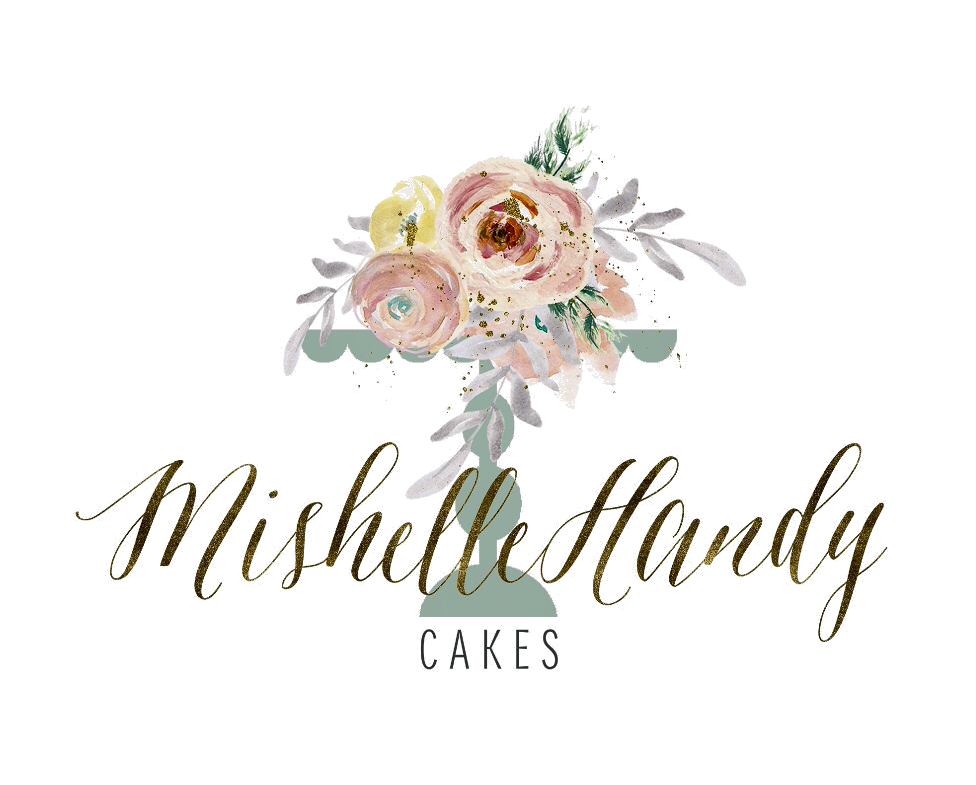 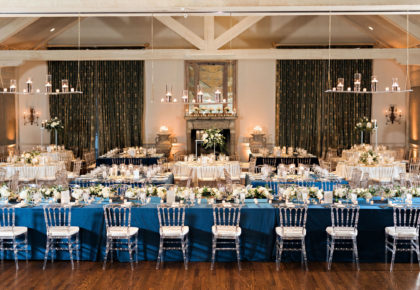 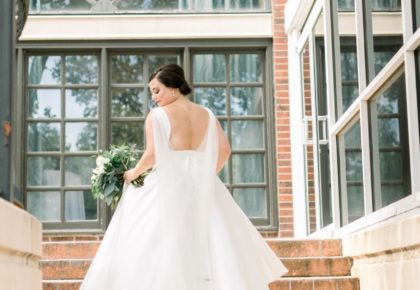 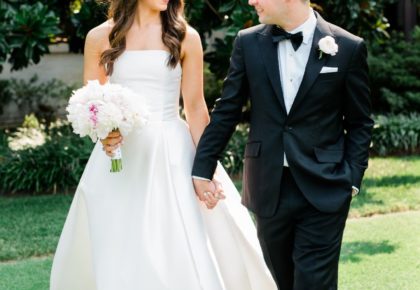