Ashtin and Cameron met while attending the University of Oklahoma. He was a member of Sigma Phi Epsilon and worked as a houseboy for Kappa Kappa Gamma, Ashtin’s sorority. They had seen each other around but never officially met until one fall afternoon. Cameron was setting up the Kappa dining room for an event Ashtin was hosting. He was running behind schedule so she kept checking on him to find out how long it would be until the tables were set. He says her “sassy” attitude made him laugh (and still does!). Soon after, Ashtin asked Cameron to a date function. They quickly became inseparable and inevitably fell in love.

Just over a year later, on March 19, 2015, Cameron pulled off the surprise of Ashtin’s life by flying out with his family to her hometown, Laguna Beach. He proposed on a cliff overlooking the ocean with both of their families watching. It was a fairytale proposal and the perfect beginning of their journey to being married!

Ashtin and Cameron decided to have a glamorous New Year’s Eve wedding at the Skirvin Hilton in downtown Oklahoma City. They dreamed of a big celebration with all of their friends and family in a historic, elegant venue. The ceremony was held in the stunning Venetian Ballroom with its grand windows and sparkling chandeliers. After the ceremony, officiated by Cameron’s grandfather, guests made their way to the Grand Ballroom to celebrate with the newlyweds and ring in 2016. The couple owes it to their incredible vendors for making their dream wedding become a reality.

The next morning, the couple jetted off to Rio de Janeiro, Brazil, where they enjoyed two weeks of newly married bliss on the coast of South America. 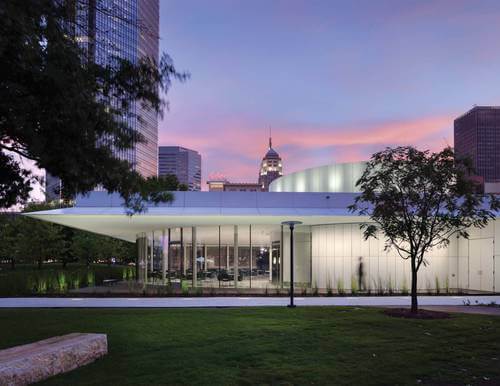 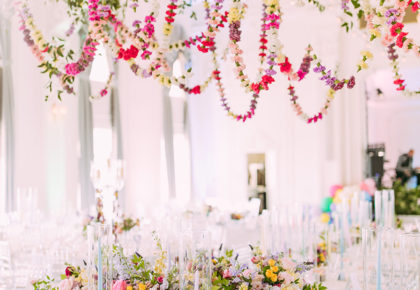 This Colorful Summer Wedding Brings Whimsy to the Ballroom

Sneak a Peek at This Picture-Perfect Gilded Ivory Wedding 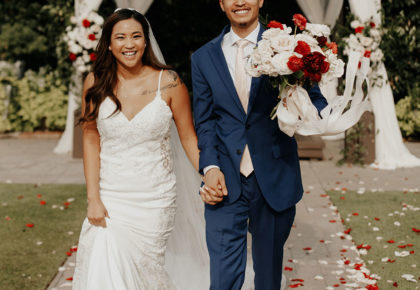 This Garden Soiree is Full of the Most Romantic Wedding Florals