“Because the Guy Sitting Next to You Thinks You’re Beautiful”

by Brides of Oklahoma February 19

Meagan, a southern California girl, and Jake, a country boy at heart, met in college at a post-game party.  Meagan was on a date and crossed paths with Jake, who had landed himself a full football scholarship, and was there with his team members celebrating after a big game!  Meagan’s date quickly became consumed in conversation with another girl. Ugghhh!!!!  Noticeably upset, Jake sat down next to Meagan and asked if everything was ok.  Meagan replied, “you see that guy over there talking to that girl…he is my date!”  Jake said, “that guy???  I went to high school with him…don’t worry about that guy – he isn’t worth your time.”  Meagan replied, “Why would you say that?”  And Jake won her heart when he said, “Because the guy sitting next to you thinks you’re beautiful.”  It wasn’t a line either…  Meagan and Jake ended up talking for hours that night and it was this conversation that sparked a romance between them.  Six and a half years later, Meagan and Jake are happily in love and re-live this fateful moment – the moment Jake always reminds her was the moment she took his breath away! Save the Date for the Indie Bride Bridal Show & Market! 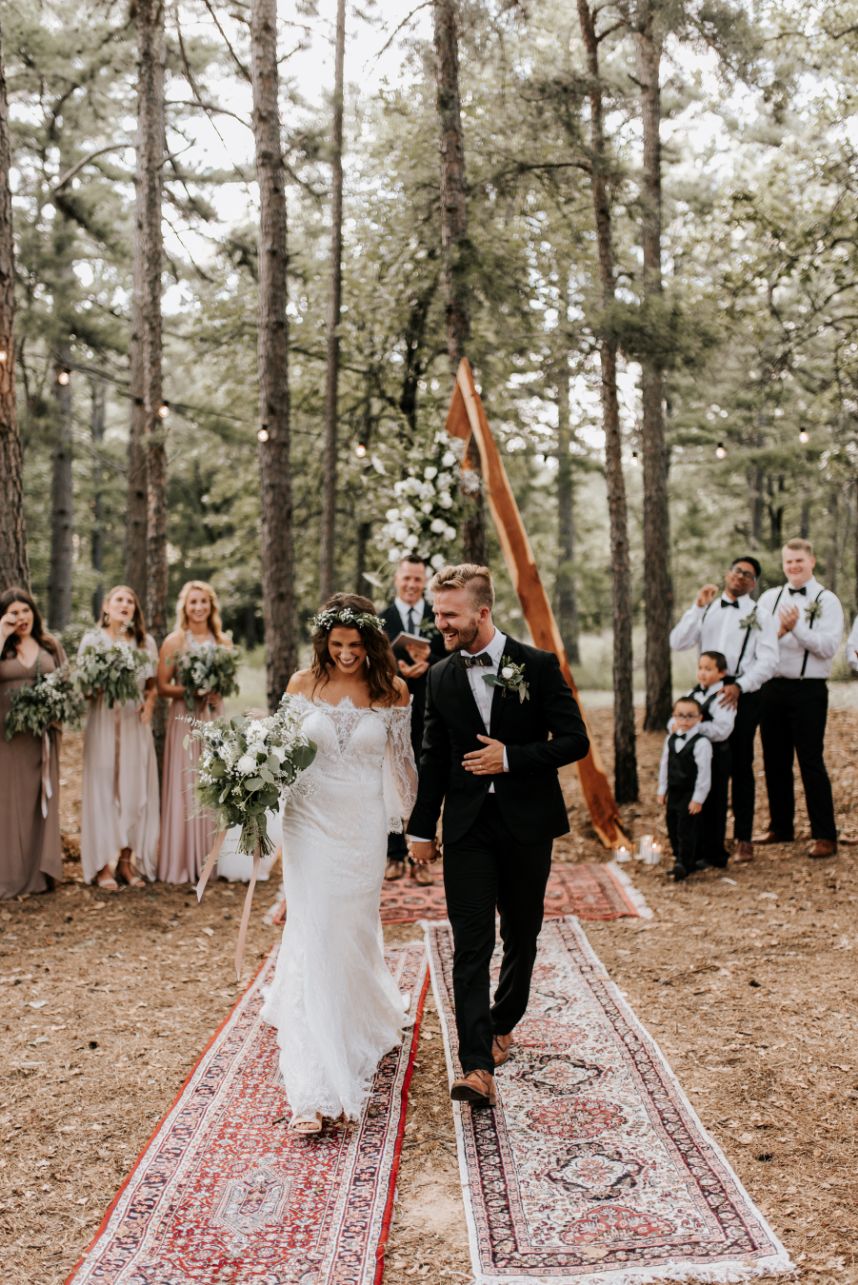 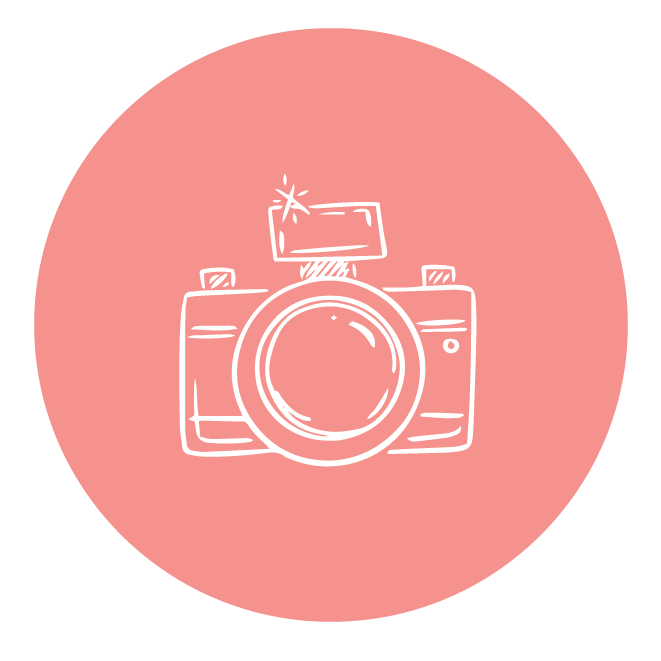 These Photography Tips Will Make Your Wedding Day Even Better