The union of two cultures and traditions is no small task, but Hajra and Bhargav’s traditional Pakistani Muslim Nikah ceremony (followed by a traditional Hindu ceremony the next day) was a joyous celebration of the couple’s love. Hajra is a Pakistani Muslim and her groom Bhargav is a Telugu Hindu. The couple wanted to celebrate both of their traditions and religions as they started their new life together. Hajra and Bhargav celebrated with four main events with all of their guests and an additional four more events with just close family – eight total events all while planning during a pandemic! Huge props to this couple!

The sweet couple met in their physics class at the University of Oklahoma. After a physics midterm, Bhargav looked glum. Hajra got his number from a mutual friend and texted, “Don’t be sad, it’s only physics.” Little did they know that this one text would blossom into a lifelong love. Bhargav proposed where their love story first began, outside the physics building on OU’s campus. Hajra was shocked, and reality didn’t set in till hours later when she looked at her hand and realized she was actually ENGAGED! After the excitement of the proposal, Hajra and Bhargav began planning a celebration of their love by honoring both of their religions.

It is no surprise that the couple’s traditional Pakistani Muslim Nikah ceremony has us completely swooning. We love a beautiful union that celebrates the traditions and culture of a couple as they say, “I do.”  The amazing Andi Bravo Photography captured Hajra and Bhargav’s day. Andi photographed the day so beautifully by capturing every special moment, detail, and not to mention the most beautiful bridal shots. Marci Gaines with MLB Artistry gave Hajra the most stunning bridal look, making her feel confident before seeing her groom. Keep scrolling to see Hajra’s bridal look and all the images captured in this celebration of two cultures and traditions! The couple hosted a traditional Hindu ceremony the next day. From the bride on one thing she learned: “Delegate! And share the schedule with everyone helping in the wedding party. This allows you to kick back and enjoy your big day when you know you have dependable family and friends in charge of all the details.” Delicate and Romantic Fall Wedding at the Baumberhof A Modern Refined Twist on the Classic Navy and Blush Wedding 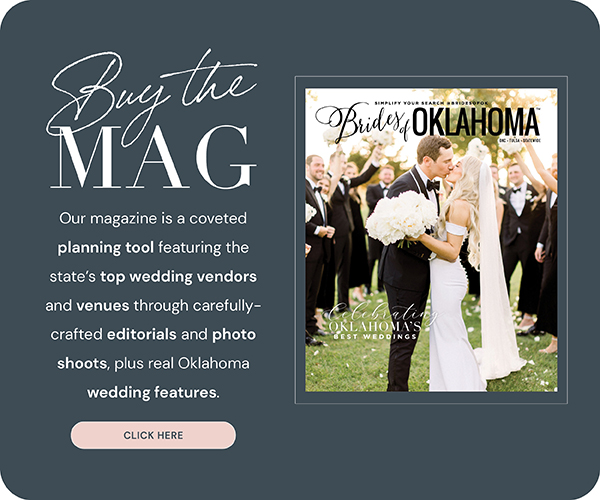