This urban Oklahoma City engagement shoot features some of the best settings in the city with the most stunning rooftop sunset finale to finish! We think Hailey and Austin’s smiles are absolutely infectious in this adorable gallery captured by Lauren Beauregard Photography, and we love the different settings they chose to include in their session – Downtown OKC, Civic Center Music Hall and Automobile Alley to name a few. Hailey and Austin first met when they both attended Southwestern Oklahoma State University. Hailey won the Miss SWOSU pageant in 2014 while Austin was student body president. They had bumped into each other a few times before but really hit it off when Austin had the pleasure of driving Hailey through downtown Weatherford for the SWOSU homecoming parade. They’ve been inseparable ever since! The inclusion of their furry friend Bentley in this Oklahoma City engagement shoot adds even more cuteness – we can’t get enough. The pair were married at Sorelle – The Meadow on Deer Creek on February 29 of this year to signify their “leap” into a new life together, which we love! Read on to hear from the bride about how he proposed. Cheers to newlyweds Hailey and Austin!

From the bride: “(Austin) proposed to me at the golf course while I was watching him play. He waited until we got to the eleventh hole – it was perfect because it had a pond and it was almost sunset. He made a ring box out of a golf ball so I wouldn’t know he had anything suspicious with him!” 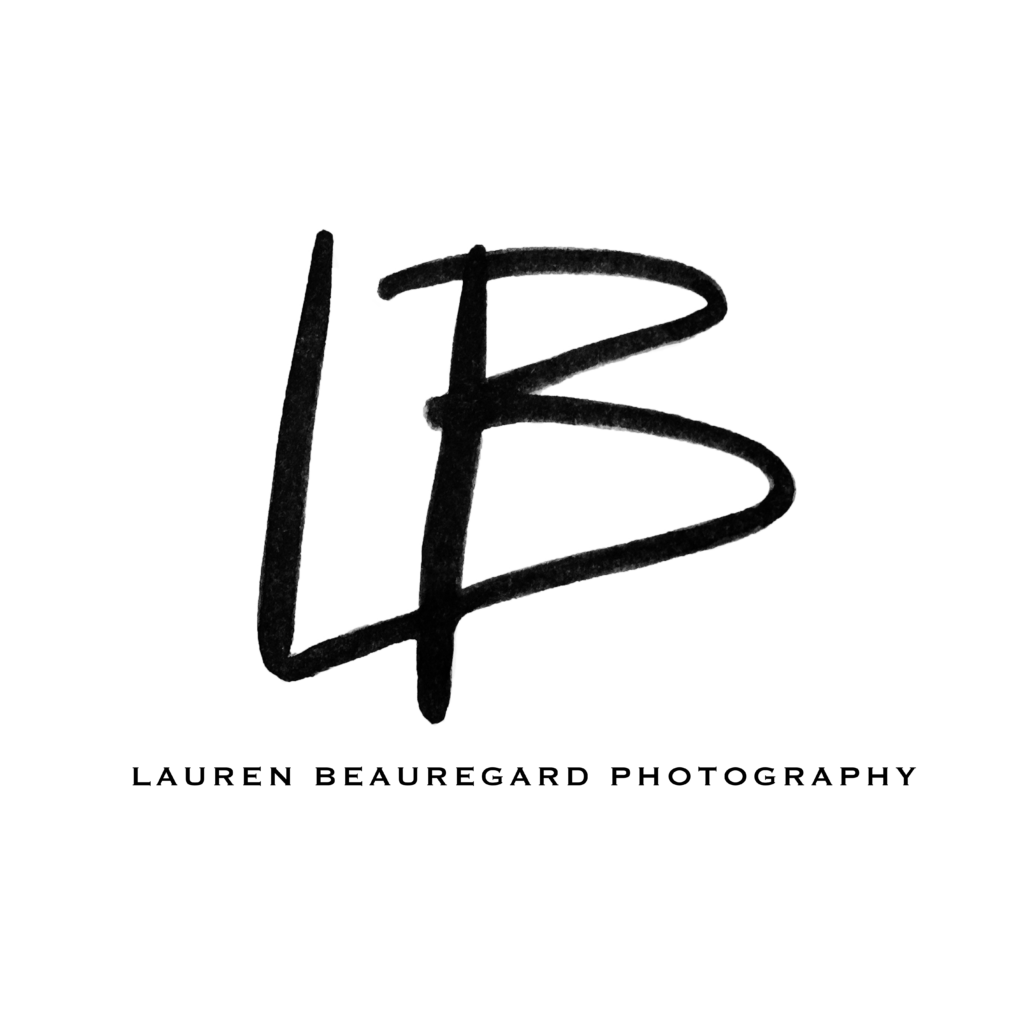